5 Teams to Compete for Price to Land Scapecraft on Moon

Five teams have qualified to compete in a $30 million Google-backed competition to land and operate robotic spacecraft on the moon, the XPrize Foundation said Tuesday. Contenders now have until December 31 for their spacecraft to be launched, said the foundation, which is running the Google Lunar XPrize and eight other technology stimulus contests. Previously, competitors needed to complete activities on the lunar surface and broadcast high-definition video, by the end of the year.

Interest in the Google Lunar XPrize has been high

Since the contest was announced in 2007, interest in the Google Lunar XPrize has been high, with 33 teams originally signing up to compete for the $20 million first prize. Second place is worth $5 million, and bonus money is available for accomplishing extra tasks, such as visiting an Apollo landing site or finding water on the moon. Google's parent company, Alphabet, has produced a documentary series about Lunar XPrize competition. Five teams remain in the running: Israel's SpaceIL, Florida-based Moon Express, an international team known as Synergy Moon, India's Team Indus and Japan's Hakuto. SpaceIL plans to fly on a SpaceX Falcon 9 rocket, which recently returned to flight following a launchpad accident. Team Indus and Hakuto will share a ride on an Indian PSLV launcher. Moon Express is banking on a launch from startup Rocket Lab, which is developing a small rocket called Electron.

Whether it wins the XPrize or not, Moon Express is building a business to provide lunar transportation and services, such as research and mineral extraction, Chief Executive Bob Richards said in an interview. Synergy Moon is counting on one of its partners, Interorbital Systems of Mojave, California, for its launch aboard a new rocket known as Neptune. "We're thrilled to have five contenders that are working from all over the world on this one mission," XPrize Senior Director Chanda Gonzales-Mowrer said in an email. The race to the moon is among nine XPrize contests currently underway. The competitions are designed to make big technological leaps in aerospace, medicine, education and other fields by luring new participants and private capital with cash prizes. The original 2012 deadline

When the first few residents of this village in the Ngong hills installed solar panels nearly a decade ago, the only aim was to power their own homes. Their town had no connection to the national power grid. But today the community, south of Nairobi in the Rift Valley, is buzzing with solar and wind energy, which powers everything from the dispensary and church to shops, homes and even a rescue center for girls fleeing child marriage and the threat of female genital mutilation.

Residents say they banded together to buy the shared energy system

Residents say they banded together to buy the shared energy system themselves, recognizing that the substantial upfront cost would create benefits for years to come. Those now include everything from vaccines that can now be kept cold at the dispensary to solar-powered pumping of water. "Before we started this solar farm, people from this village used to travel to Ngong town, which is 17 kilometers away, to get basic services and goods such as a photocopy or a haircut. This used to inconvenience us greatly, since you had to part with a tidy sum," said Simon Parkesian, the manager of the community's solar farm.

In 2009, some residents of Olosho-Oibor, impressed with the first couple of private solar panels installed in the community, decided they wanted panels of their own, but many people could not afford them. So a group of community members began contributing $10 a month each until they had enough to buy a set of larger solar panels that could serve many nearby homes. They then approached the U.N. Industrial Development Organization for technical help in installing their system. Today, the 125-member energy cooperative

The community also has a 10-kilowatt diesel generator as a backup in periodswhen sunshine and wind fall short, Parkesian said. Lydia Mboyo, one of those receiving power from the community energy farmsaid having lights in the evening has helped her children study and has allowed her to run her small retail shop at night. She now is planning to expand her shop and buy a refrigerator to store perishable food and drinks. "I am also a member of a women's group that makes and sells beaded ornaments abroad, and with lighting we have been able to store our business records in computers. We also listen to the radio for entertainment while beading," Mboyo said replay to johnmore...

Parkesian said access to power also has spurred creation of a community information and communicationstechnology center that has trained more than 40 people in basic computer skills.more...

The center also allows people to charge their mobile phones, which once had to be switched off to save power when not beingused to make calls. As well, the renewable energy network is powering a center for vulnerable girls fleeing early marriage and femalegenital mutilation, "both problems common in the area," Parkesian said. "The power grid has initiated many projects in the community, but the most important project is the girls' rescue center that houses close to 80 vulnerable girls," he said. The center, opened in 2012, uses renewable energy to light its dormitories and classrooms.more... 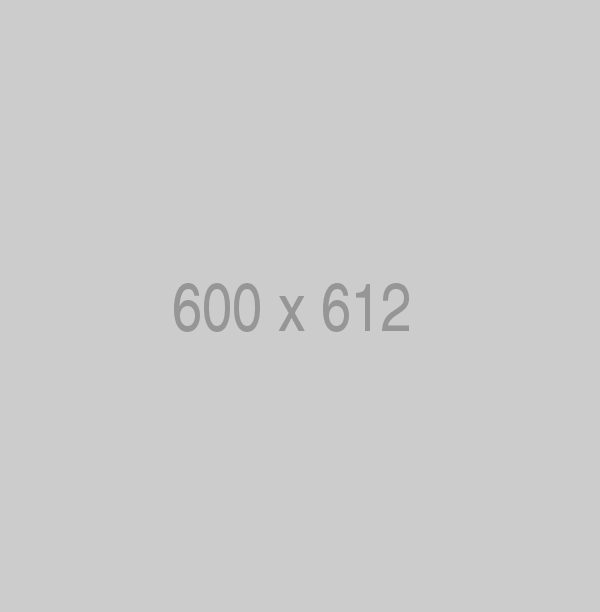 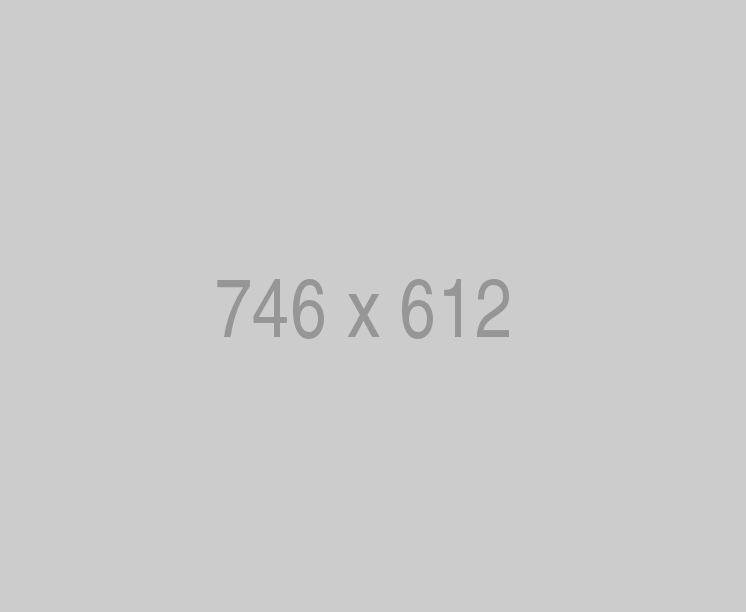 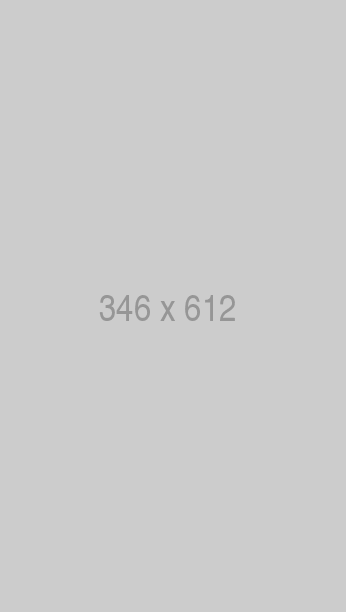 You've now been subscribed
to our newsletter.